About the Native Peoples

In spite of a growing population, Native First Nations People are still America’s forgotten people. Take a few moments to get a clear picture of the First Nations
communities of the Americas.

INDIGENOUS PEOPLE OF THE AMERICAS

Questions About Our People

HOW DO YOU IDENTIFY INDIGENOUS PEOPLE OF THE AMERICAS?

We are referred to as Indians, American Indians, Native Americans, First Nations, and Indigenous.

Christopher Columbus first made landfall on October 12, 1492, on a small island in the Bahamas, southeast of Florida. It was already inhabited by the Arawak people. He gave the people the name “Indios”, the Spanish word for Indians. Today most indigenous peoples of North America recognize Native American in the US and First Nations in Canada. Central and South America accept the term Indigenous. A more precise question would be to ask what tribe or nation they belong to.

WHAT IS THE NATIVE FIRST NATIONS POPULATION IN US AND CANDA?

It was estimated a total population of 60 – 90 million Indigenous peoples lived on the continent of North America before the coming of Columbus. Due to the settlers arrival, Indian wars, and impact of unknown diseases among the Native people, there were estimated 237,000 left at the beginning of the 19th Century. Today, according to the 2020 Census there is 9.7 million Native First Nations people living in the United States and 1.6 million in Canada.

HOW MANY TRIBES AND NATIONS ARE THERE IN THE US AND CANADA?

There are more than 630 First Nation communities in Canada, which represent more than 50 Nations.

WHAT IS THE LARGEST NATION IN THE US AND CANADA?

The Navajo Nation has by far the largest landmass of any Native American tribe in the country (USA). Now, it’s boasting the largest enrolled population, too. The number grew to nearly 400,000 because of payments made to individual Navajos for hardships during the pandemic.

The Cree are the largest group of First Nations in Canada, with 220,000 members and 135 registered bands.

HOW MANY RESERVATIONS ARE IN THE US?

DO ALL NATIVE FIRST NATIONS PEOPLES LIVE ON A RESERVATION?

There are 1,515,870 American Indians and Alaska Natives living in metropolitan areas who self-identified as being affiliated with at least one federally recognized tribe, according to the most recent available data.

Metropolitan areas with the highest percentage of individuals reporting such affiliation

“Ignorance is one of the greatest barriers to understanding between two peoples. If we don’t understand each other, if we do not know the culture, the language, or the history of each other, we are unable to see each other as human beings with value and dignity. This is especially true in relations between Indians and Non-Indians. “

Who Are Native People of America

Faces of the Native Peoples 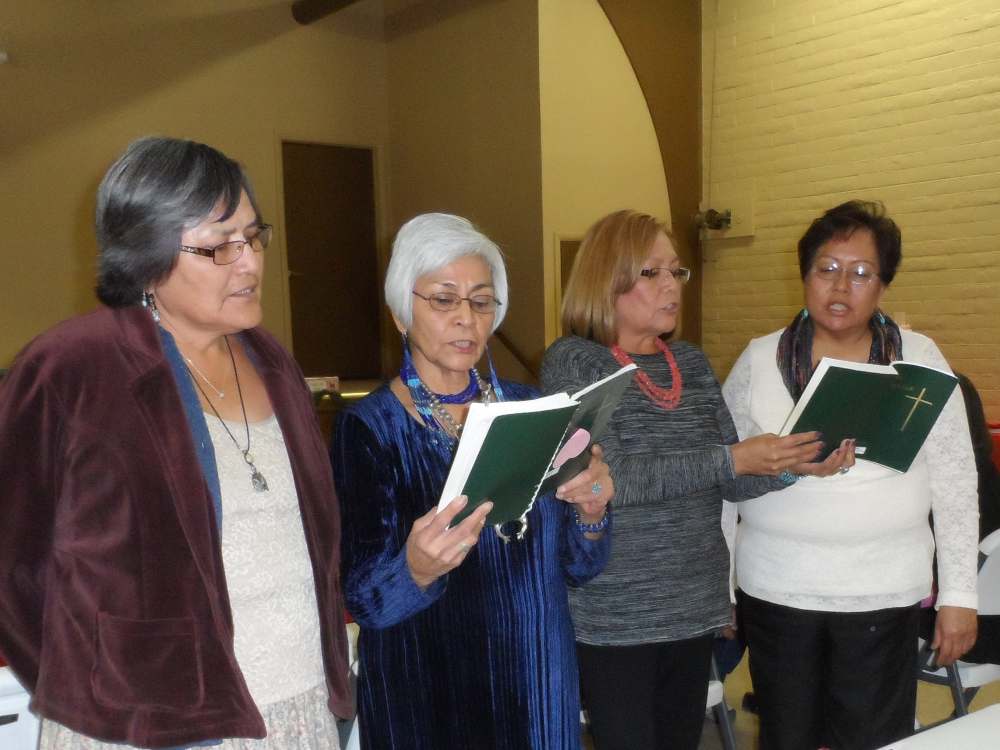 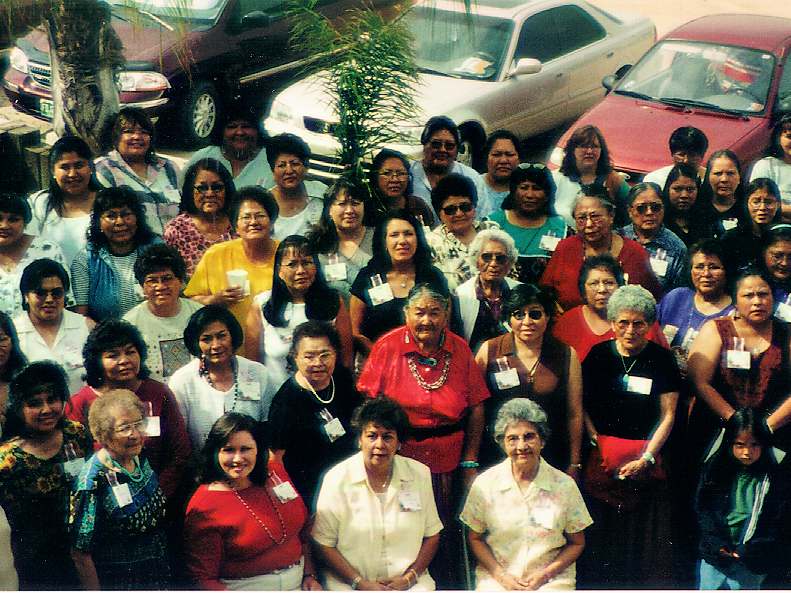 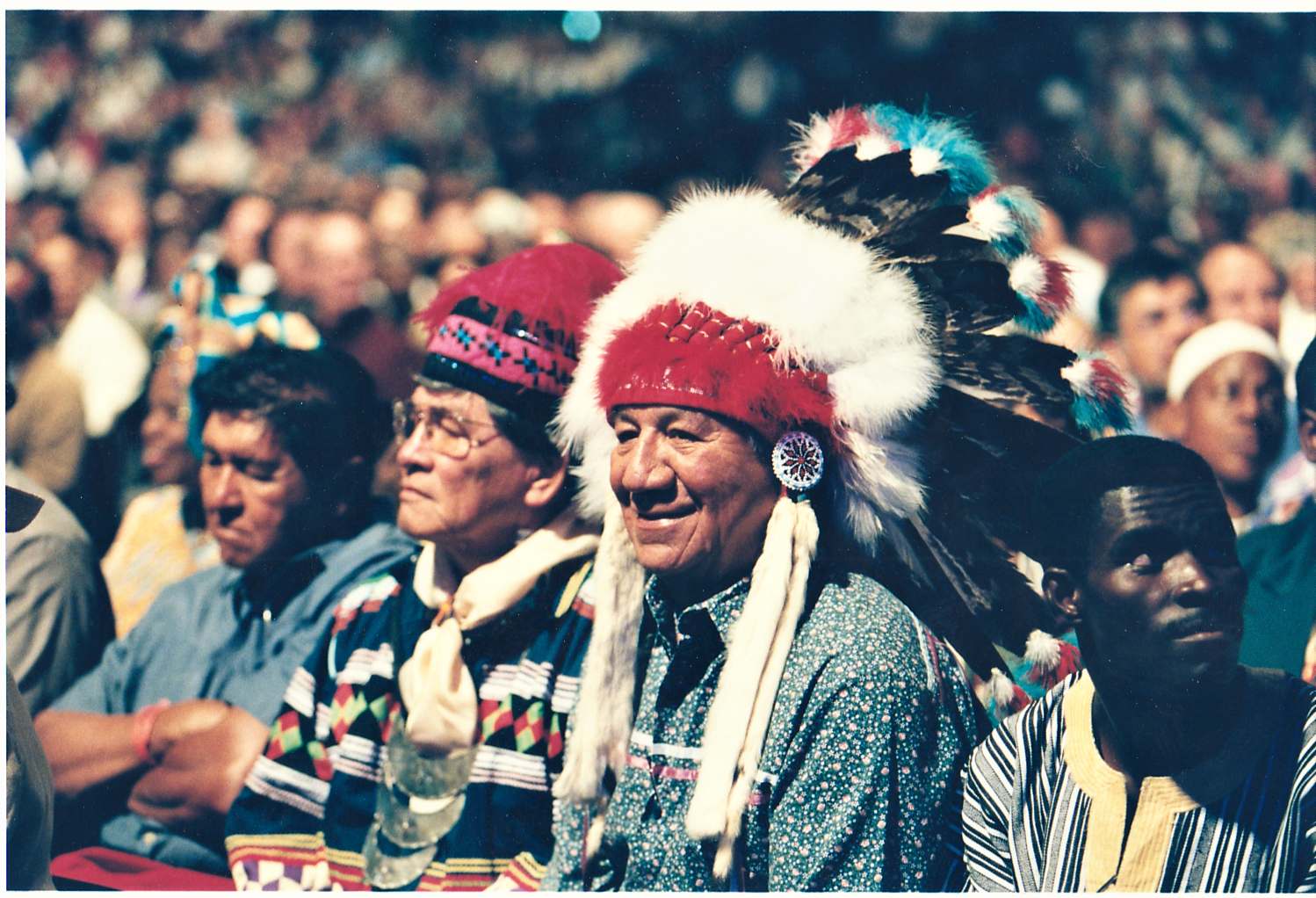 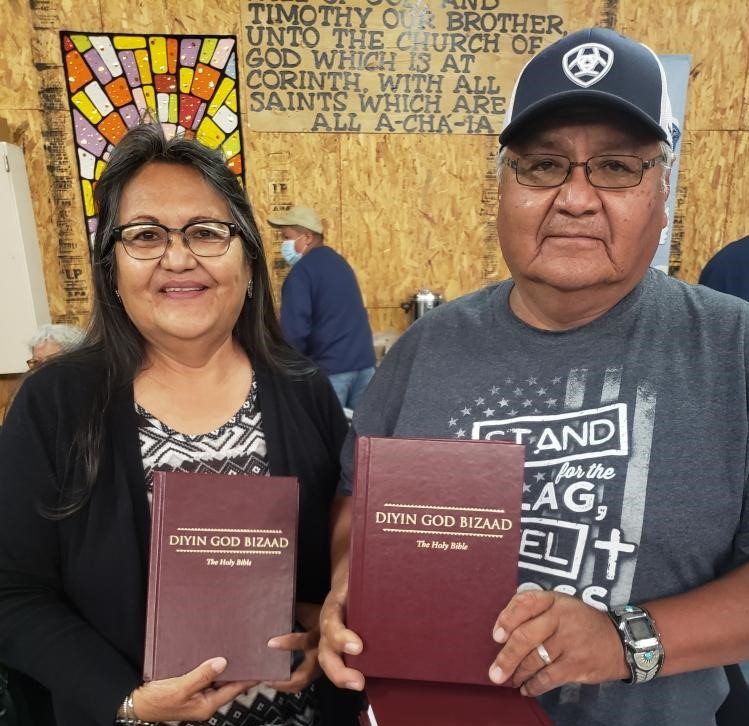 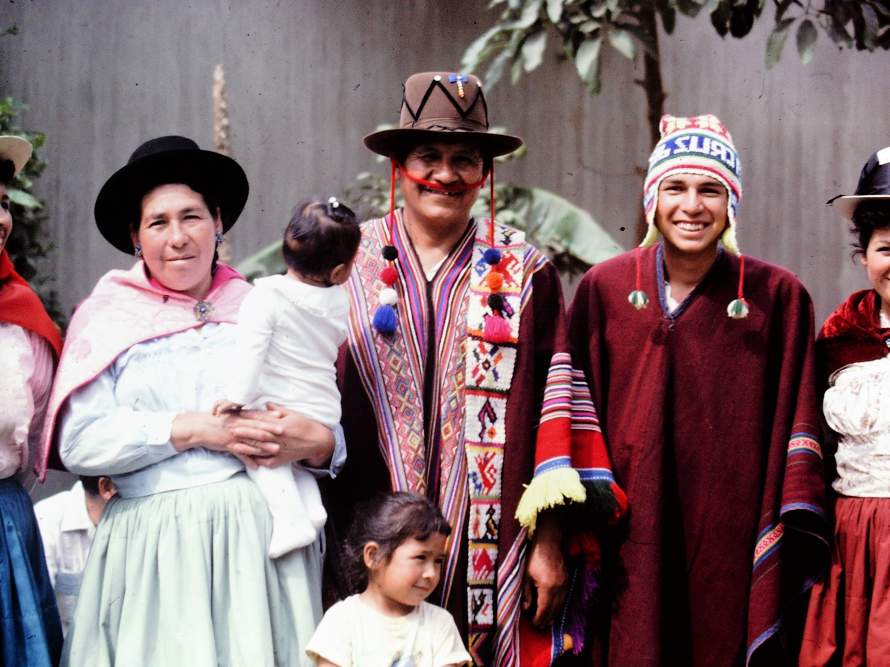 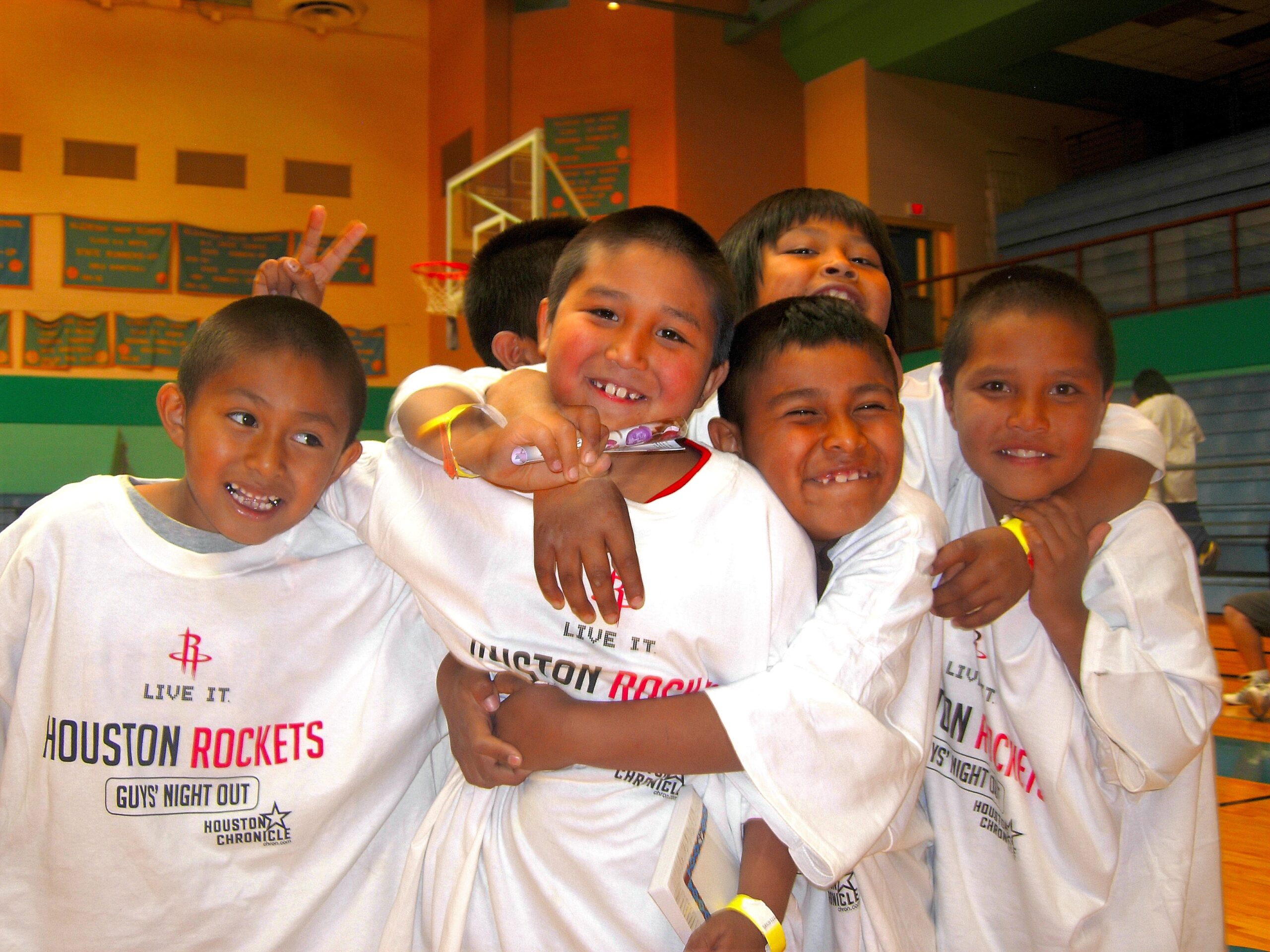 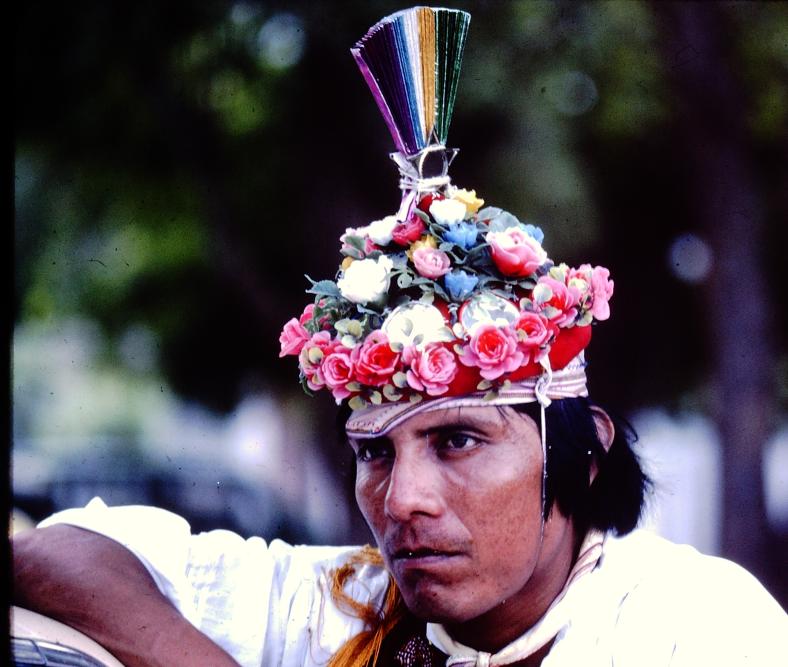 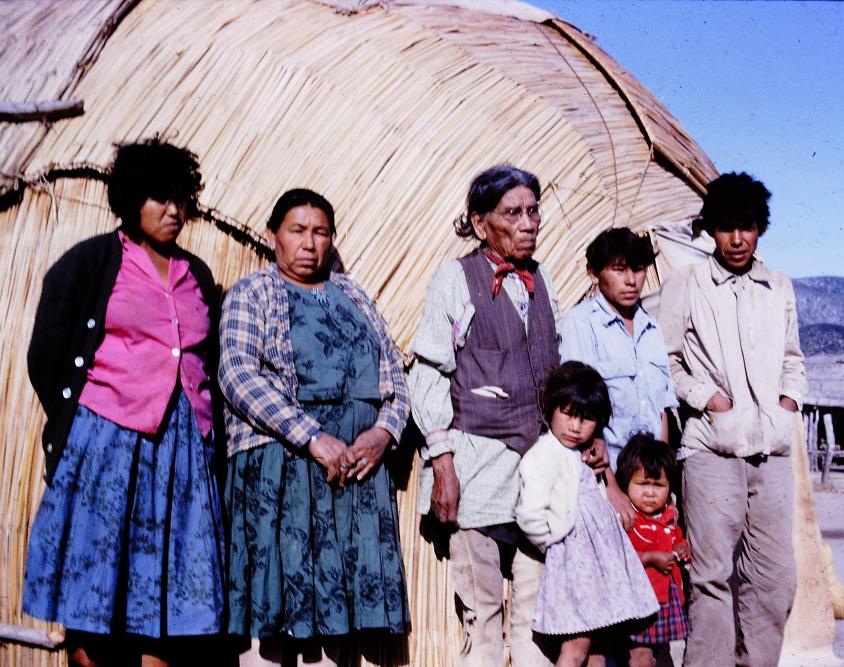 It was estimated 60 to 90 million indigenous people lived in America before Columbus arrived in 1492.

We were known as the vanishing Indians yet our story was untold or heard.

Today, according to the 2020 Census there is 9.7 million Native First Nations people living in the United States and 1.6 million in Canada.

Each tribe has its own distinctiveness in language, customs, foods, traditions, and expressions of worship. They are as different as Germans are from Chinese.

About
History
The Native People
What We Do
Speaking

Prayer
Be an Advocate
Volunteer
Send
Give
Contact Us

Subscribe to our CHIEF newsletter. We love to stay in touch with you.